Buy a product and check it in your own time, at home.
You can return the product without providing a reason within 30 days.
Show details
30 days to withdraw from the contract
Your satisfaction is very important to us, therefore you can make a return without providing a reason within 30 days.
No stress and worry
Thanks to the integration with cheap returns you can purchase without stress and be sure that the return process will be hassle free.
Easy returns wizard
All returns processed by our shop are managed in a easy-to-use returns wizard which gives you the ability to send a return parcel.

One of our pocket squares from 'Artworks Collection' in our cooperation with National Museum in Warsaw.

Aleksander Gierymski was one of the most acclaimed representatives of realism, and the precursor of luminist and colour experiments in the Polish painting of the late nineteenth century. He was born in 1850 in Warsaw, and died in 1901 in Rome.

From late 1875 until 1879 the artist returned to Rome, where he worked to improve his work, particularly spending much time studying Italian paintings. The most important work of the Roman period was his painting In the Gazebo. It was an approach to impressionism, which was preceded by extensive studies in this area (for example Cylinder on a table, Man in red tail-coat among others). In the painting In the Gazebo we can see the scene of an 18th-century social gathering, which takes place in a gazebo filled with light from behind. Such scenes allowed him to play witch colours and light. Gierymski's work can be compared to contemporary French impressionists, even though he had not yet been in Paris and there was no evidence that he had seen their work.

Aleksander Gierymski, as one of the few nineteenth-century Polish artists, was always at the centre of affairs and issues troubling the contemporary European art of the time. As an extremely sensitive and ambitious painter, he was consumed by his pursuit of the mirage of an unspecified artistic ideal. At the same time, he was an intellectual painter. Gierymski did not express his emotional states in his paintings, and he did not intend to move viewers, nor did he succumb to generally prevailing aesthetic tastes. He had the attitude of a cold, meticulous observer of nature. In his works, devoid of descriptive narrative, he attempted to capture the fleeting moods he spotted in the natural world. Most of all, Gierymski was fascinated with the characteristics of light and its effects on variations of shades. His major achievement at Munich Academy of Fine Arts was the painting Court scene from Shakespeares Merchant of Venice by William Shakespeare/Scena sądu z "Kupca Weneckiego” wg Wiliama Szekspira with which he debuted at the World Exhibition in Vienna in 1873. The most important feature which distinguishes this work from other historical paintings of the Munich school was its reference to the Venetian style of painting from the period of the depicted event, especially to the work of Carpaccio and Gentile Bellini. Apart from the perfectly captured climate of the late Quattrocento, critics emphasized its "beautiful, warm tone and great power of light", mastery in portrayal the diversity of characters, and wealth of differentiated textures. 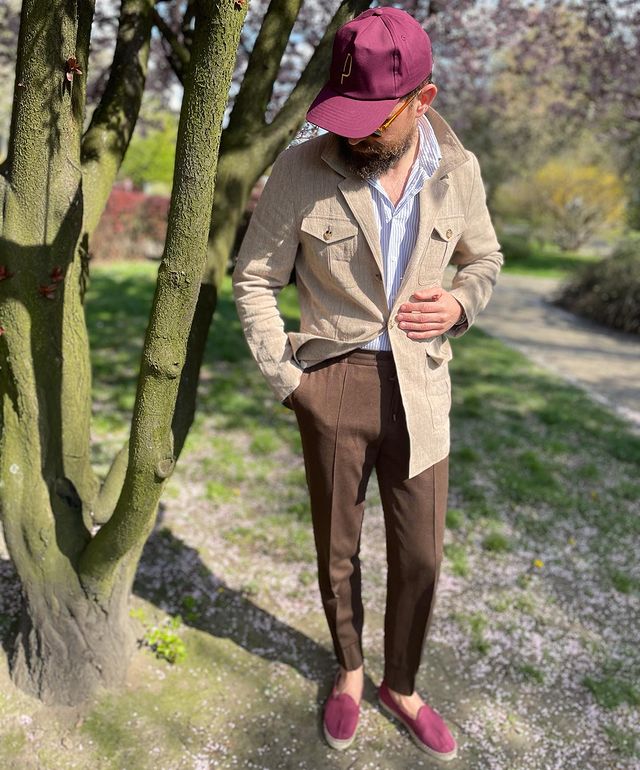 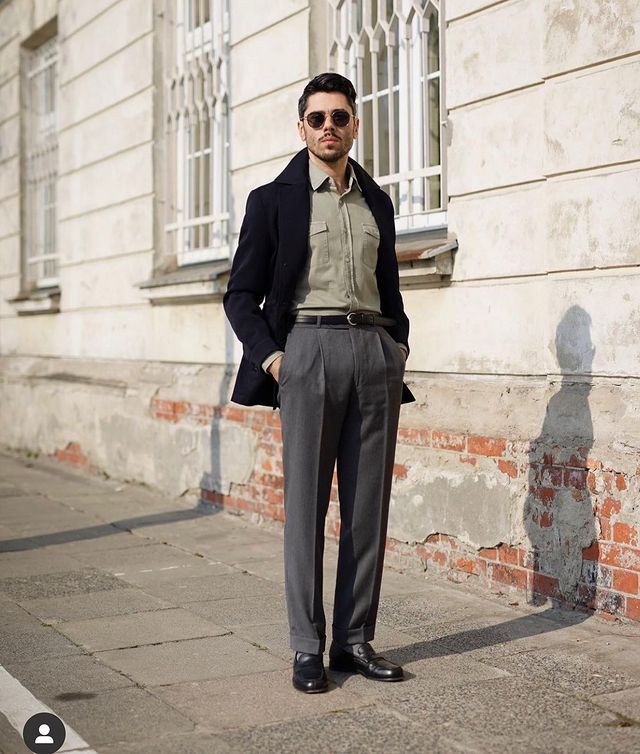 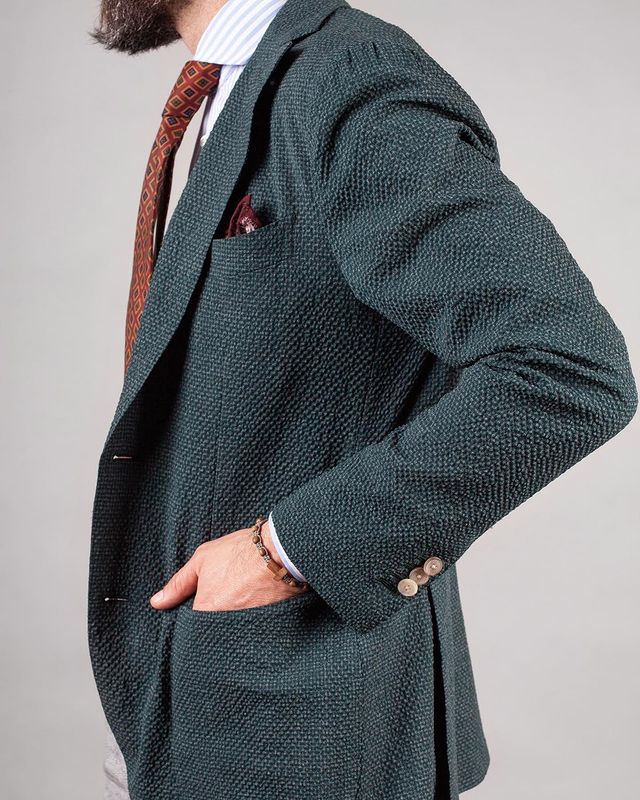 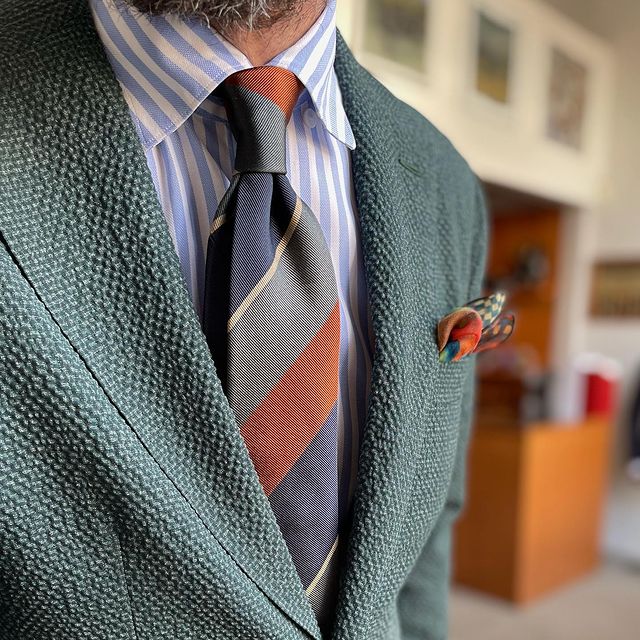 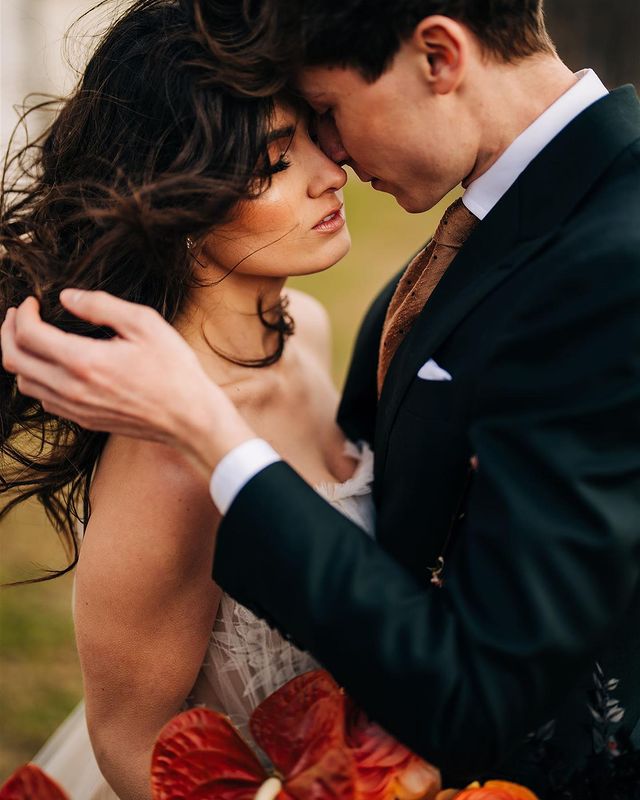 Users reviews
To rate this product or to add a new review, you need to log in.