It's been 10 years already!

Yes, exactly - this autumn Poszetka is turning 10 years old! Read on how the story began in 2010 and get to know what we are preparing for the celebration.

There will probably be a better time for reminiscences and more personal reflections, but now we want to introduce you to the atmosphere of celebration and reveal some of the things we prepared.

The “10” theme has already appeared widely in our communication, including the opening of our boutique in Kraków and the new edition of shopping bags. If at that time it was not clear to you what this stylized "10" means, now it should be!

But let us tell you how it all began in the first place.

The year is 2010, a meeting at a notary's office. The protagonist of the story is the well-known (to you) Tomasz Godziek - then having only one suit and three shirts in his wardrobe, not very interested in men's fashion. There he saw a mysterious piece of cloth in the notary's breast pocket, a pocket square. It was something innovative, fresh and, in a way, fascinating.

Upon returning home, an internet search for this accessory on some polish websites did not produce any satisfactory results - although there was already some visible demand from early fashion bloggers and their readers. A quick decision was made: since the product is not widely available (but easy to make), let's do it! One would like to say that the rest is history. 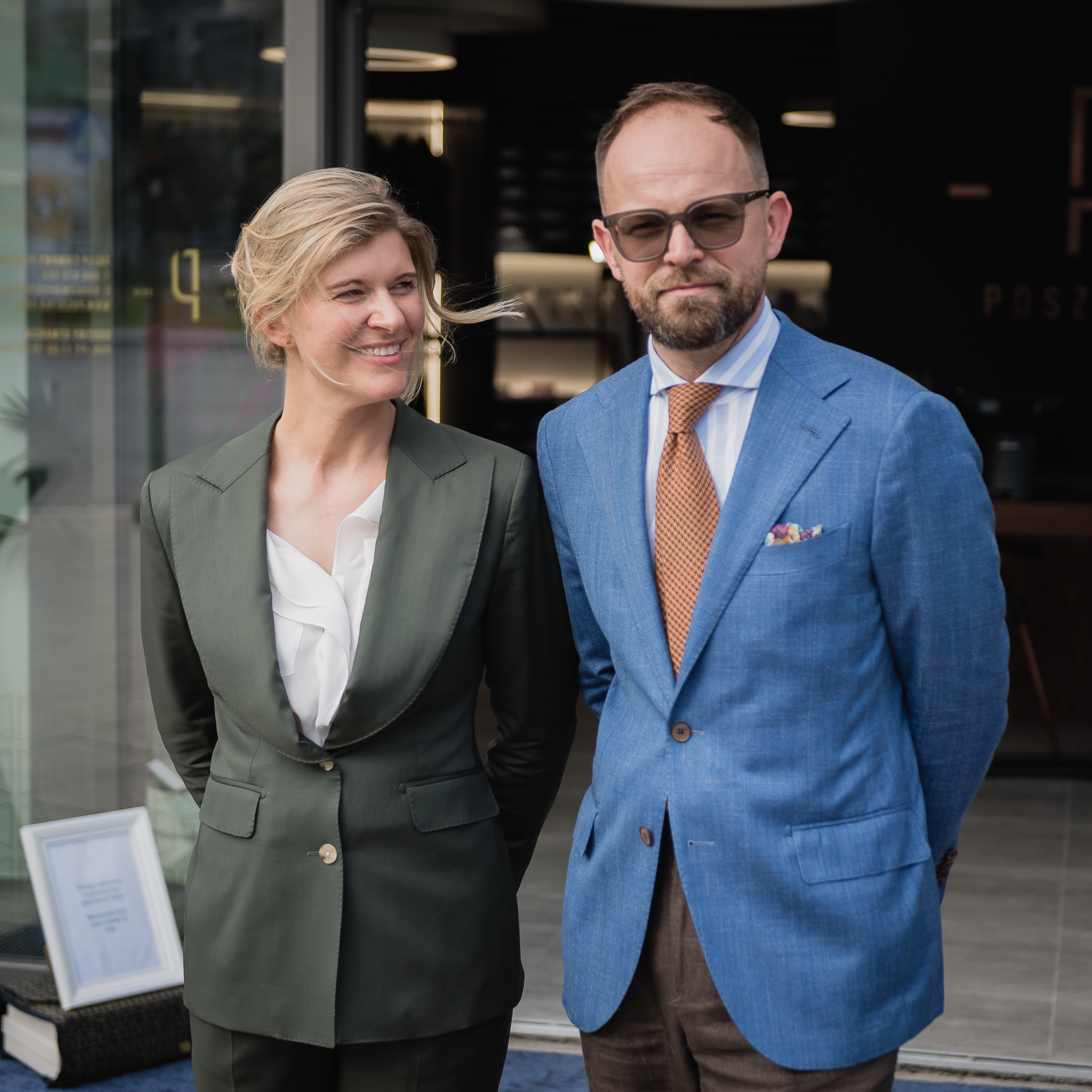 The company was founded by Asia - Tomek's wife. It started with homemade pocket squares made from scraps of cotton and silk fabric that could then be easily accessed. Believe us, there were times when even plain, decent white linen was not easy to get on the market! Ordering works of art and our own graphic designs printed was a distant song of the future...

In retrospect, it can be said that the project had perfect timing on the market. Even the name itself became the driving force of the company in its initial stage (poszetka means pocket square in Polish language) - the growth was a derivative of the upcoming interest in classic men’s elegance and such accessories as a pocket square. Well, Poszetka.com responded to these needs. Later development was also related to the ongoing changes, growing trends on the market and Poszetka's team own ideas, which often turned out to be accurate and appearing at the right time.

And how did the brand evolve? We wouldn’t like to bother you too much, but we have prepared a short calendar for the curious:

What will 2021 bring us? We will see! We have some plans for the upcoming years and we will by trying to make them a reality. 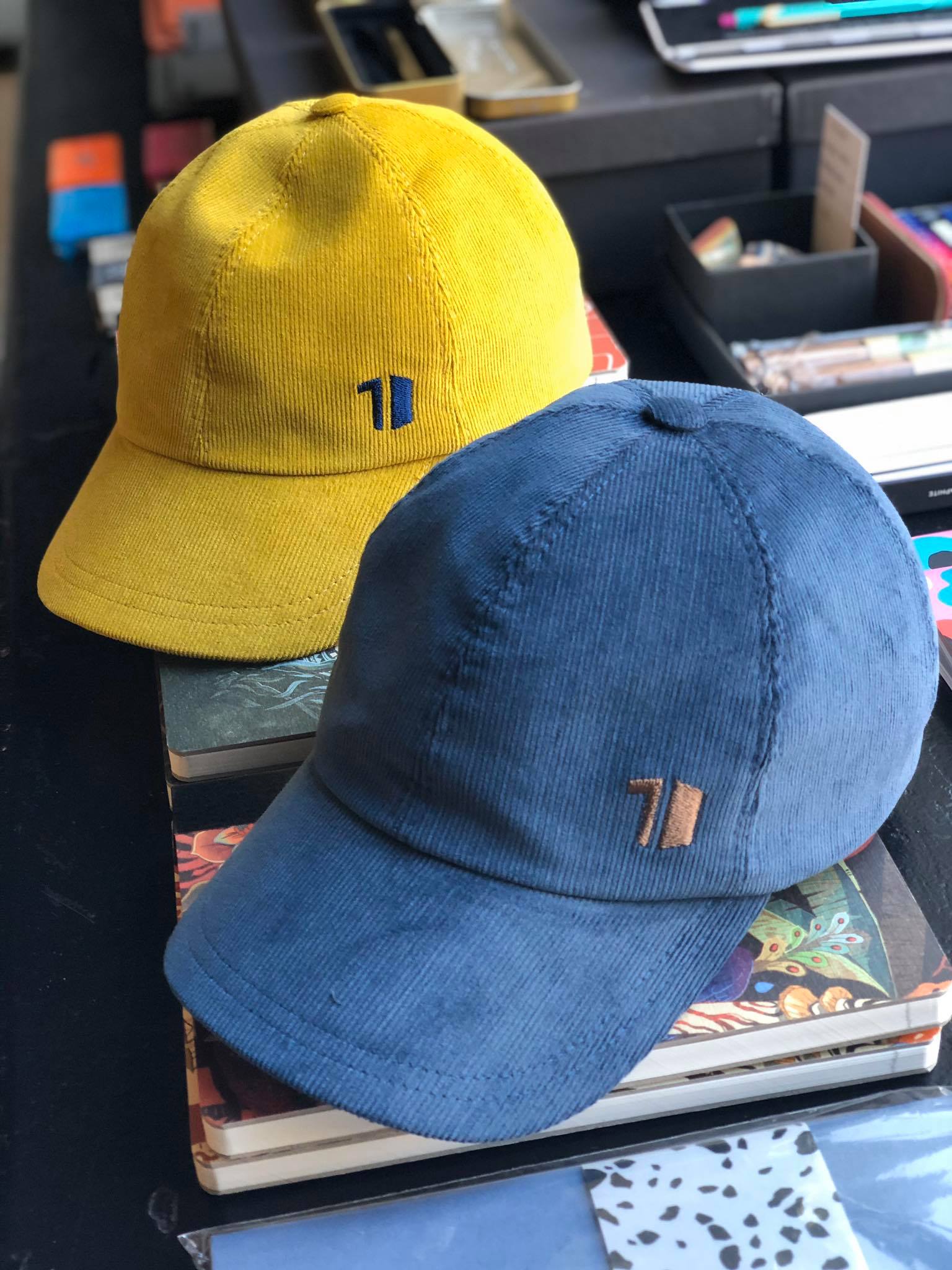 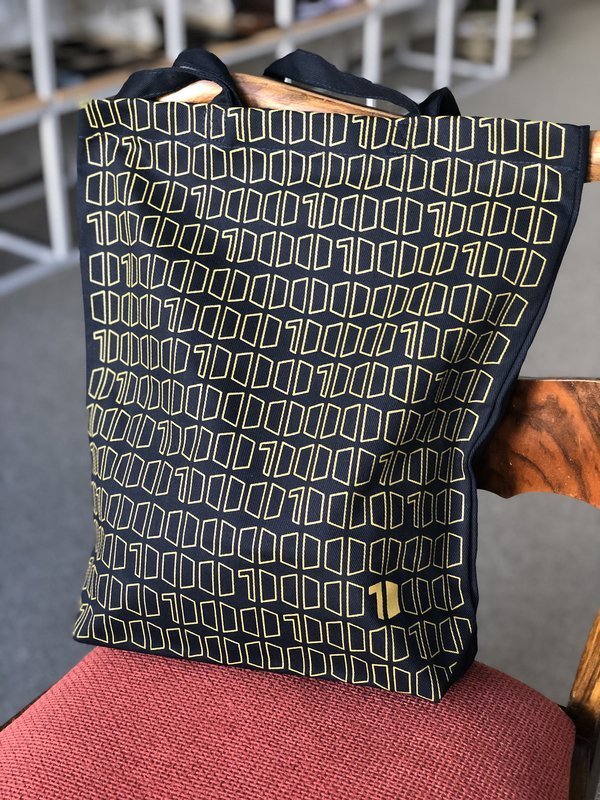 Meanwhile, we are dealing with a slightly more down-to-earth act of celebration. And what are we preparing for you on this occasion?

The celebration will last at least until the end of the year, in various forms. Follow us to be updated! 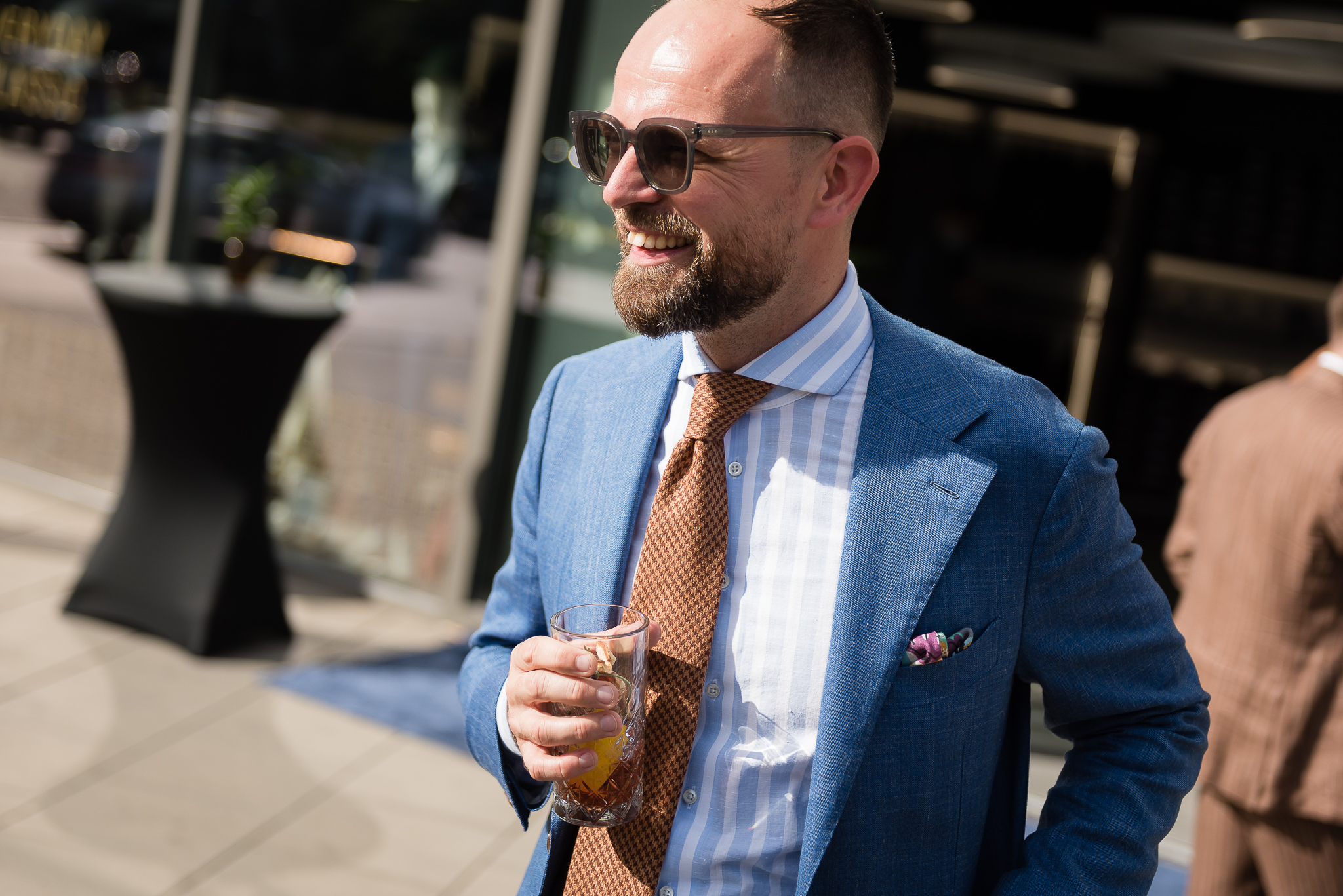 And finally, we would like to thank you all. Without you, our clients, we wouldn't be here. After 10 years, we are extremely grateful for the fact that you have trusted us and continue to choose our products, help create new collections and recommend us further. Thank you again!