The 70s Inspiration, AKA Talking Urban Jacket For The Second Time

Please consider this as a supplement to the previous article about the Urban Jacket - advisable to read them consecutively!

It was originally meant to be one long text, but I’ve since decided to split it. I wanted to present the Urban Jacket topic in an interesting way but drifted a bit too far away into analyzing the origins of clothes, high/low dressing etc. I admit that this is not exactly what I meant when I first started writing this text… So I owe you the second part.

By the way, forgive me for addressing you so personally considering that this is Poszetka’s Everyday Classic blog and not my private space. However, I would like you to know that regarding this topic there is no single, objective (and historic) truth about what the Urban Jacket is meant to be as it is still a new hot thing. There is only my (and probably also many different of yours) subjective opinion to present. I am not going to convince you that everything I say is what you should exactly see and think about this garment, but I do think it might be helpful to note down some things I point out. 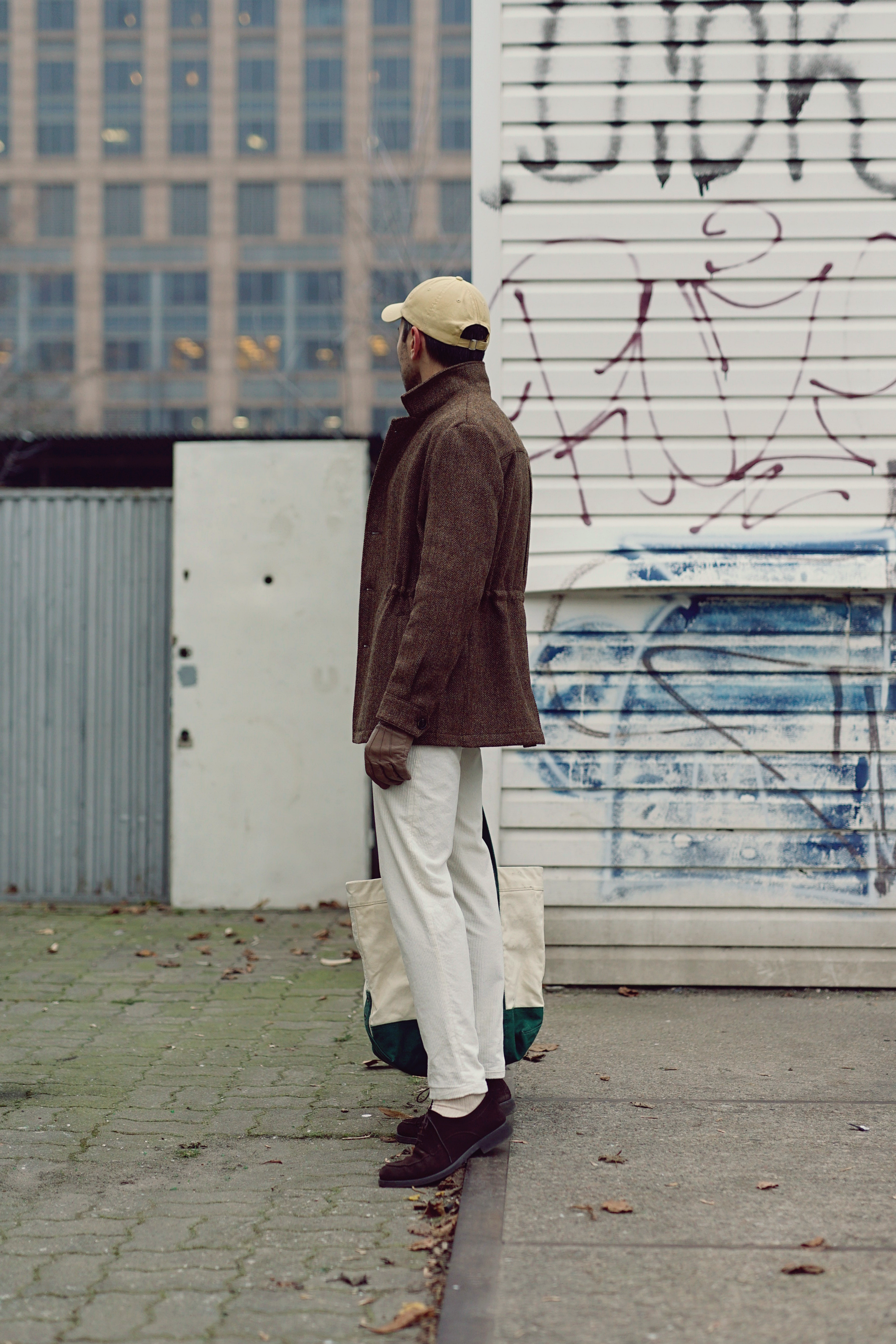 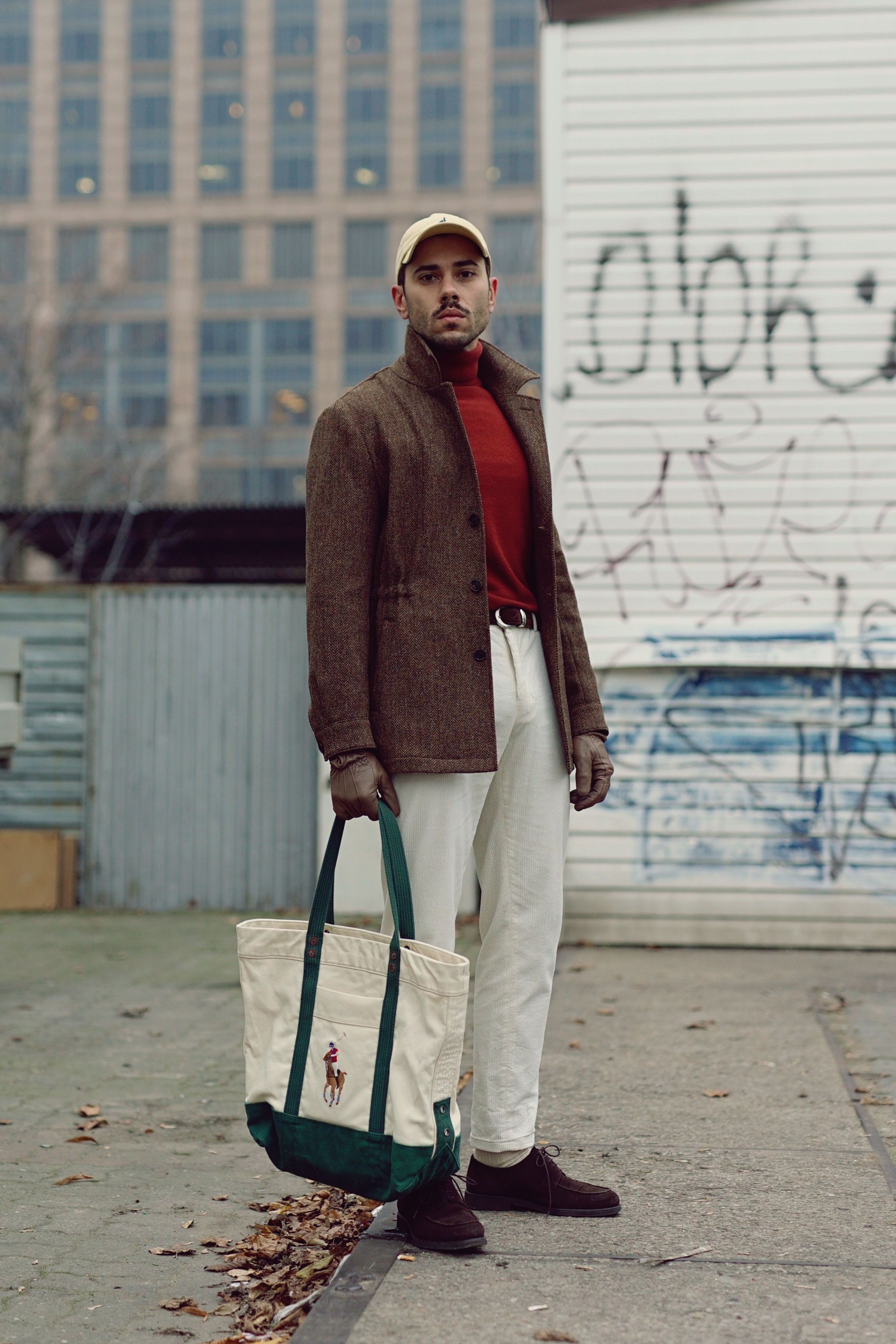 Well - in the first part, while looking for the story behind Urban Jacket's creation, I completely stripped it of any historical influences and presented it as a completely new entity, detached from traditions of the past. Well, that was a bit radical.

Therefore I began to wonder if I could give it a new historical context, find some possible connections - or just create them. I would not like to leave such a well-designed thing just like that, without any - we know it is eventually more interesting to talk about clothes embedded in culture. It is also easier to match them with others and combine into consistent outfits. Here I was, facing the task that I had made up for myself. 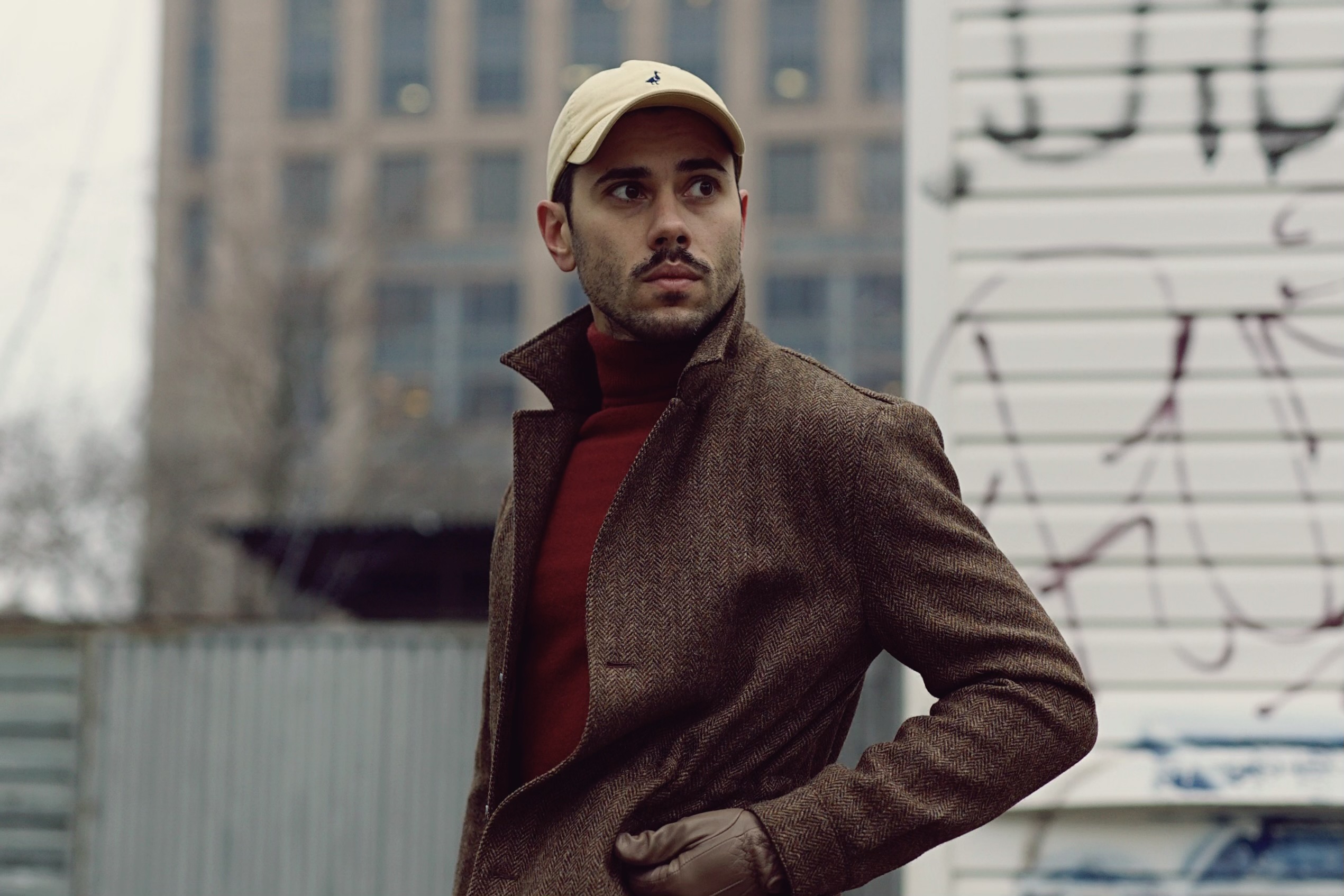 And suddenly - a revelation, eureka moment. What came to my mind was the thought of a decade that was unlikely to be associated with good style for long but has recently been returning to favor. The 1970s! Probably the last decade for "classic" (but already in quotation marks) fashion to stay in the mainstream, a time when suits and their related forms were still popular - though often in the form of exaggerated, colorful, almost theatrical costumes. What does the Urban Jacket have to do with it? Let me explain it.

During this time, more good stuff was happening than you might think. In addition to crazy tailoring stuff, there were many straight references to the 1930s Golden Era, styles such as Safari and Norfolk were also reborn and some new, more or less successful hybrids were created. At the same time, interesting casual style flourished, rather different from the hippie stuff of the late 1960s. It was then that military jackets became classic, Cuban collars and wild shirts with crazy prints went mainstream, there was a lot of denim everywhere (more than ever before), some cowboy style and a new, reinvented everyday edition of the workwear. A mix that left a big mark on everything that happened later in fashion - but not in such a crazy, radical form. 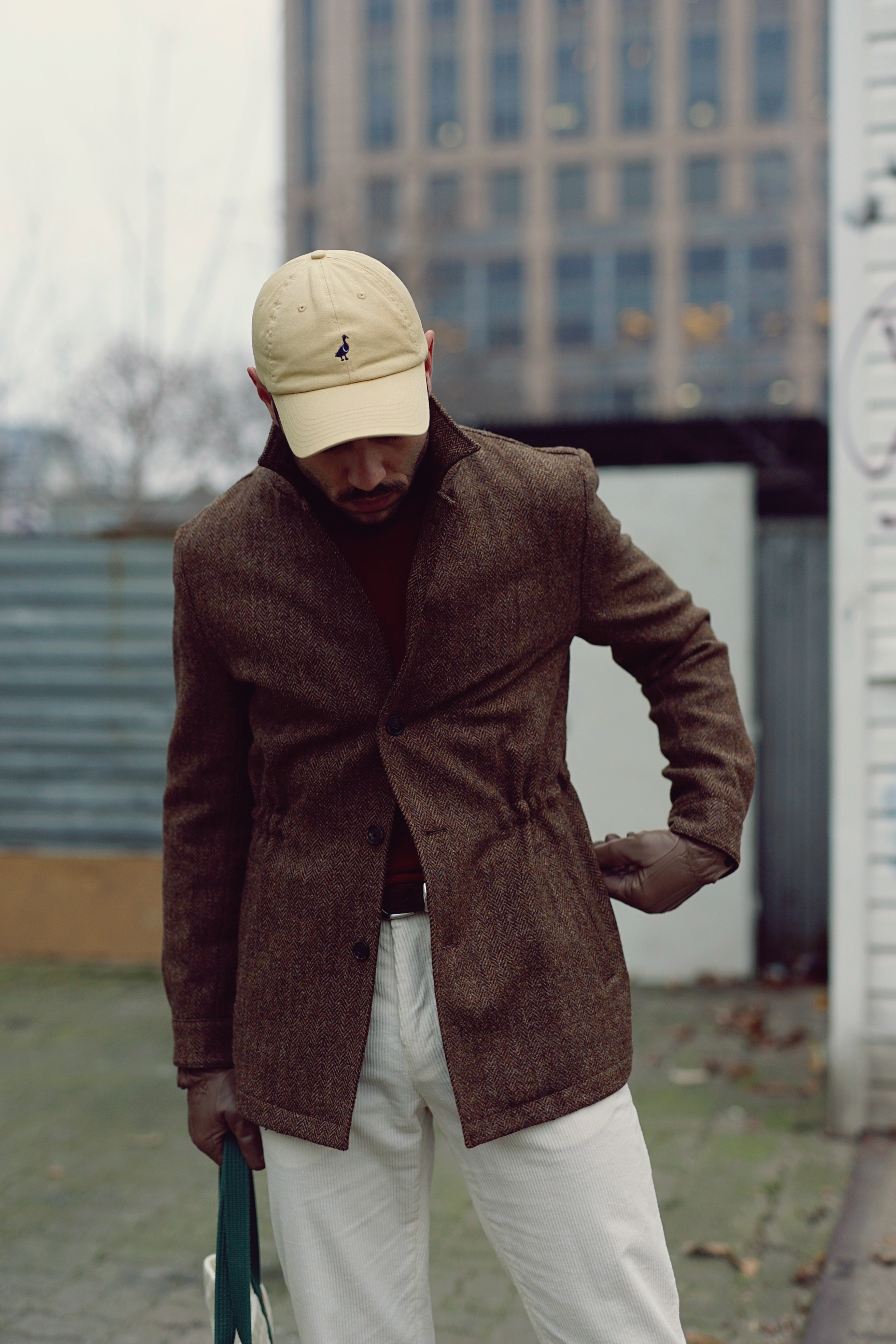 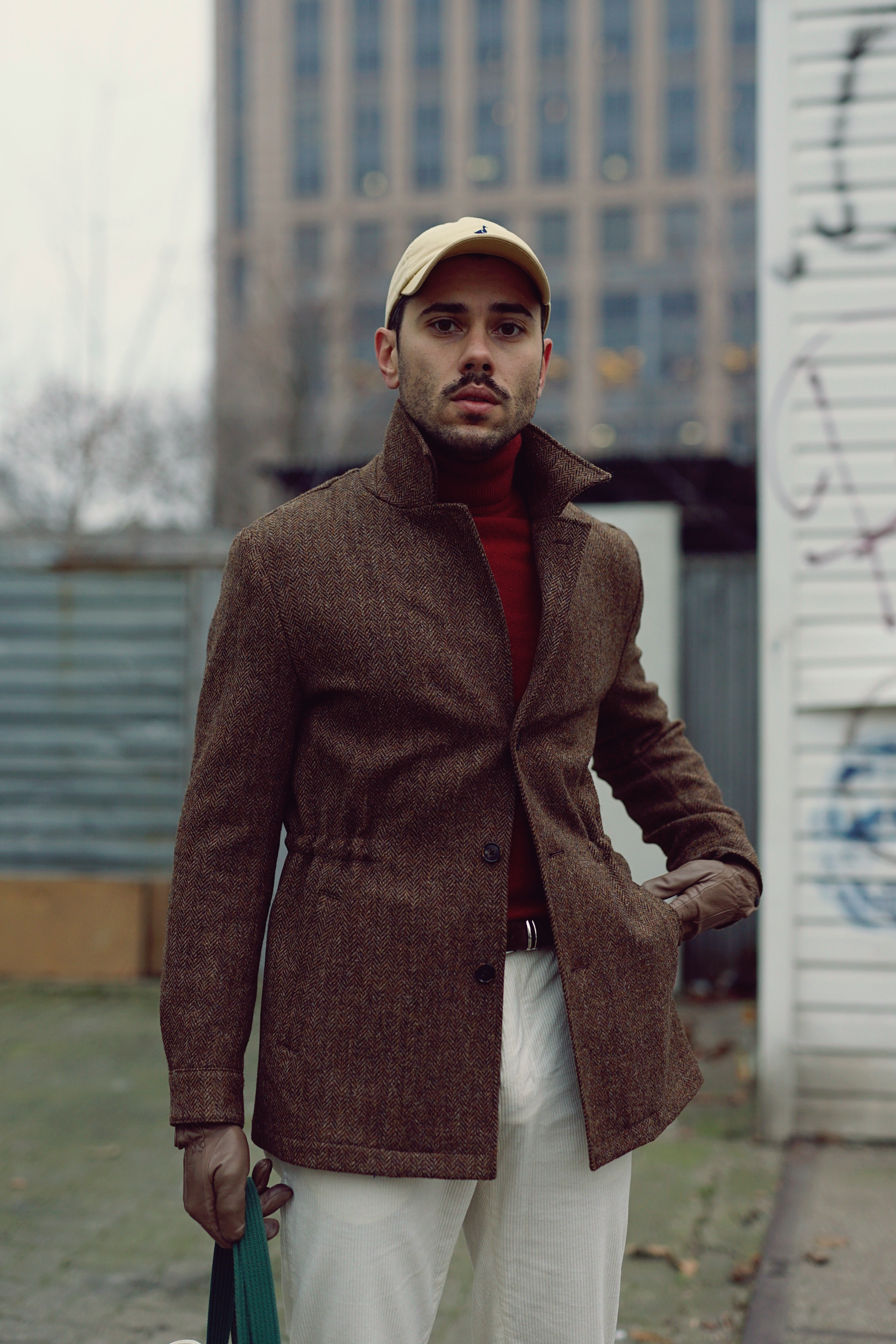 I have eventually noticed these influences when staring at the Urban Jacket for longer. All in all, this is something that could potentially be invented in these crazy times when various substitutes for conservative jackets were made. A solid base of classic ideas, seasoned with a handful of avant-garde influences and the desire to do something new, against the old order - same mix that helped to create a lot of things back in the 70s. Fortunately, this particular project was born in the second decade of the 21st century - so no flashy polyester-blend fabrics or crazy shoulder pads here!

And if all these arguments are not enough, just have a look at these photos by Outdersen - and bear in mind that nothing about this photoshoot nor the outfit had been discussed prior to shooting! When I received them, I realized that I’m not the only one subconsciously leaning into the 70s vibes with the Urban Jacket. 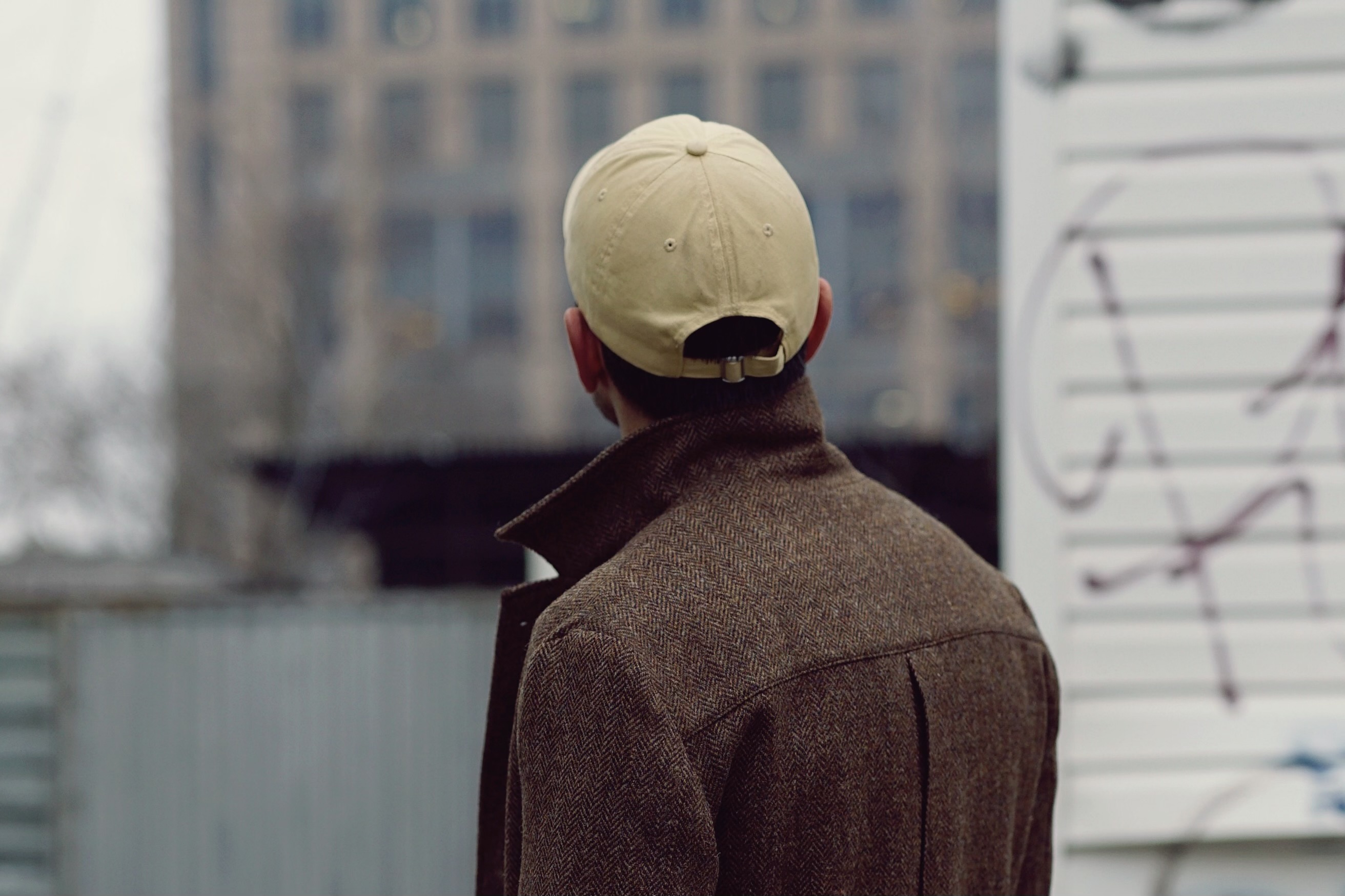 It is Warsaw, Mirów, 2020, but feels like New York, Manhattan, mid-1970s. The atmosphere is there, even if the crime rate is much lower, drug junkies are not easily found on the streets, the subway is cleaner (and safer) and the skyscrapers are not as tall. Łukasz's face expression suits the convention - lockdown fatigue is at least as visible as the oil crisis stress would be these (almost) 50 years earlier. The only things missing are a hopelessly huge and fuel-consuming road cruiser and a soft pack of Marlboros.

And within it all - the Urban Jacket found in its natural habitat. 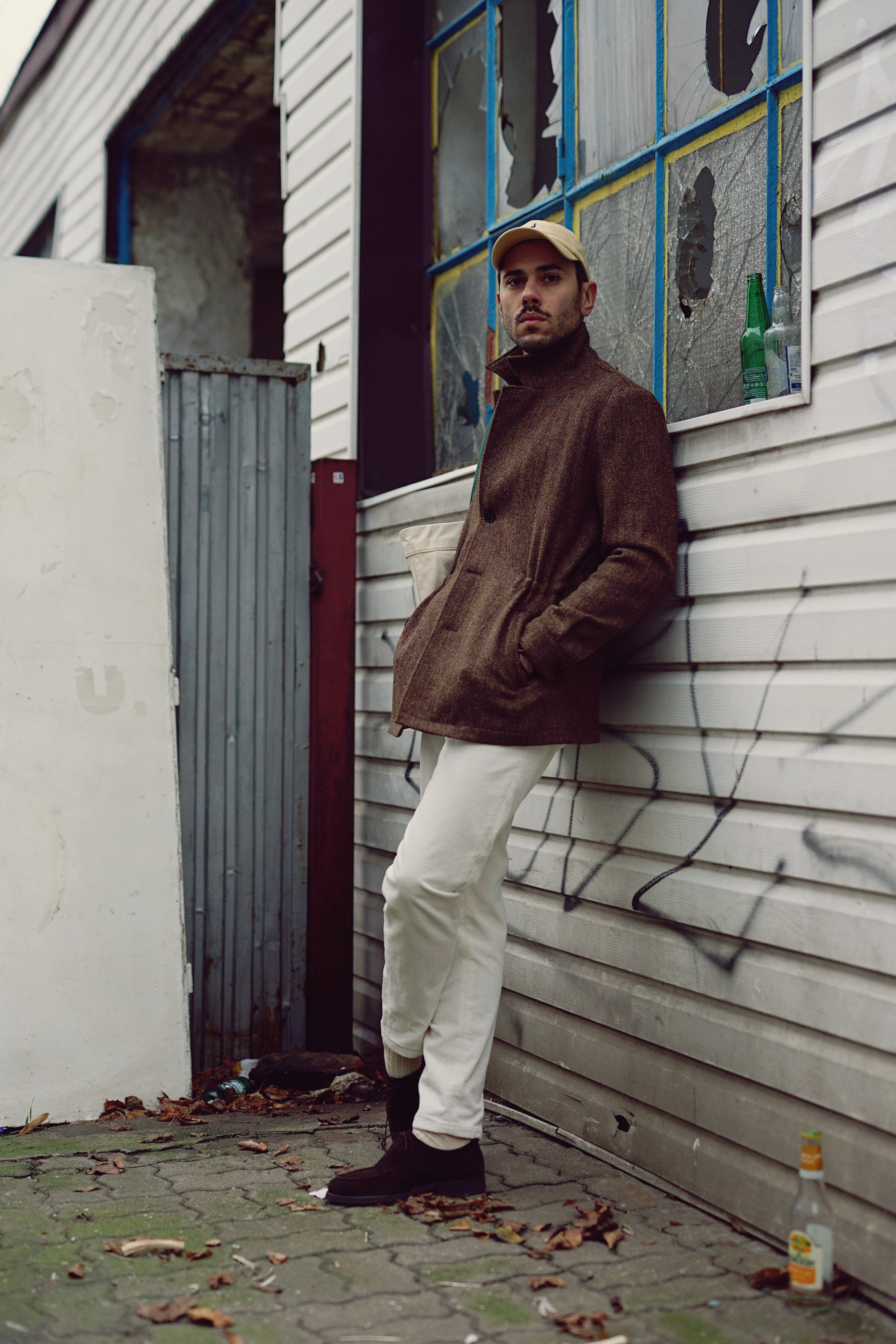 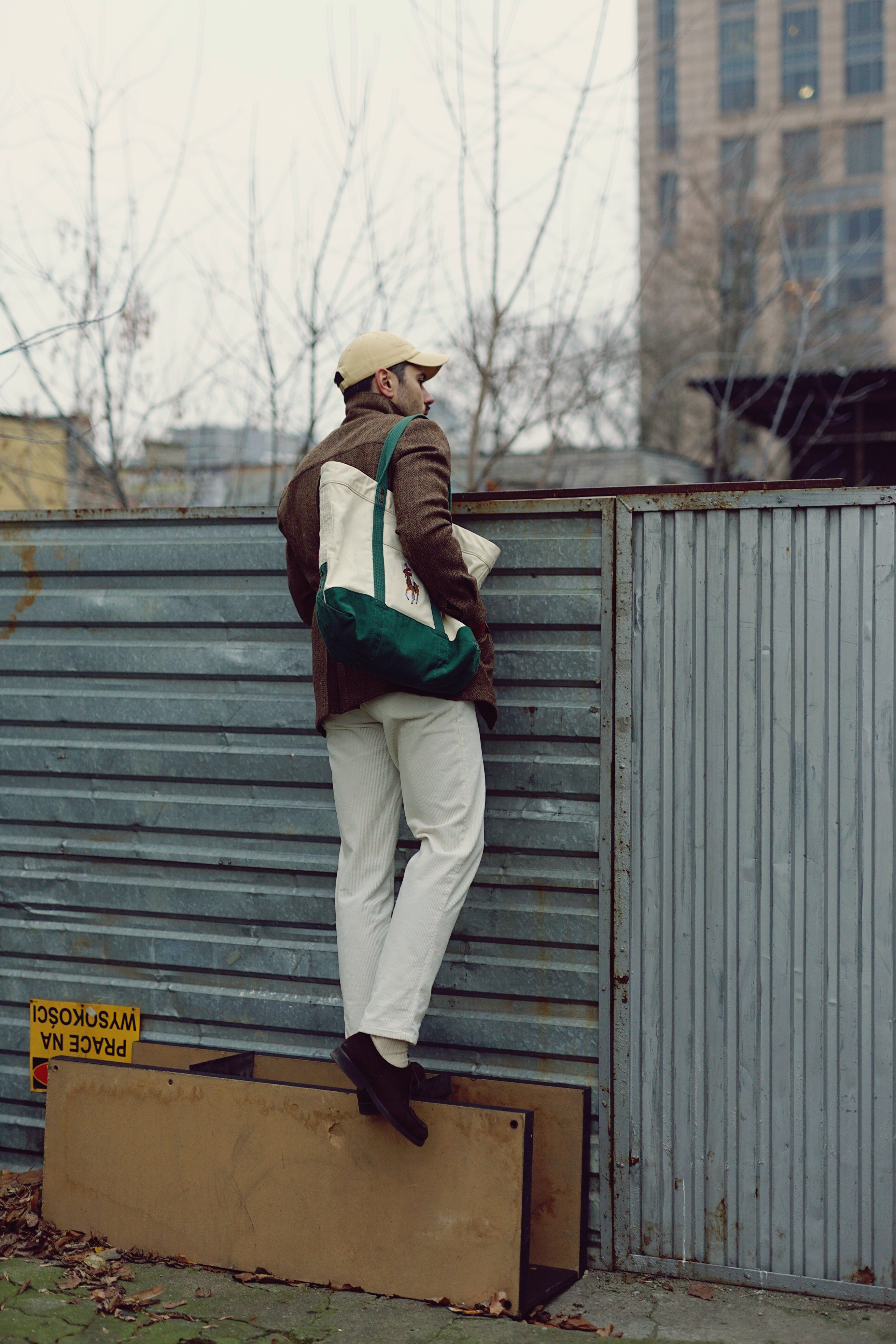 Well, now I guess none of you will say that it does not have its own character.

4.89 / 5.00 3002 reviews
IdoSell Trusted Reviews
2022-07-10
Very good value for the price, and I like to receive an email at each step, specially when the purchase is delivery, attention to detail Nice job, I will order soon
2022-07-09
Produit conforme et de qualité, bon suivi de la commande et livraison rapide. Je recommande.
View all reviews (3002)
This page uses cookie files to provide its services in accordance to Cookies Usage Policy. You can determine conditions of storing or access to cookie files in your web browser.
Close