March has just begun, but this year has already greeted us with a beautiful spring-ish weather here! However, mornings and nights are still rather cool (and will stay like this for some time), so it's not yet time to change your wardrobe into a summer one. So, what is the good way to dress like for now? Hmmm... maybe it's worth taking cues from the fall season.

In such a climate that we have in Poland and, broader speaking, this part of Europe, the traditional depiction of two clothing seasons spring/summer and autumn/winter - does not actually make much sense. I’d say that division into three seems to be more appropriate: let’s have summer, winter and spring/autumn! 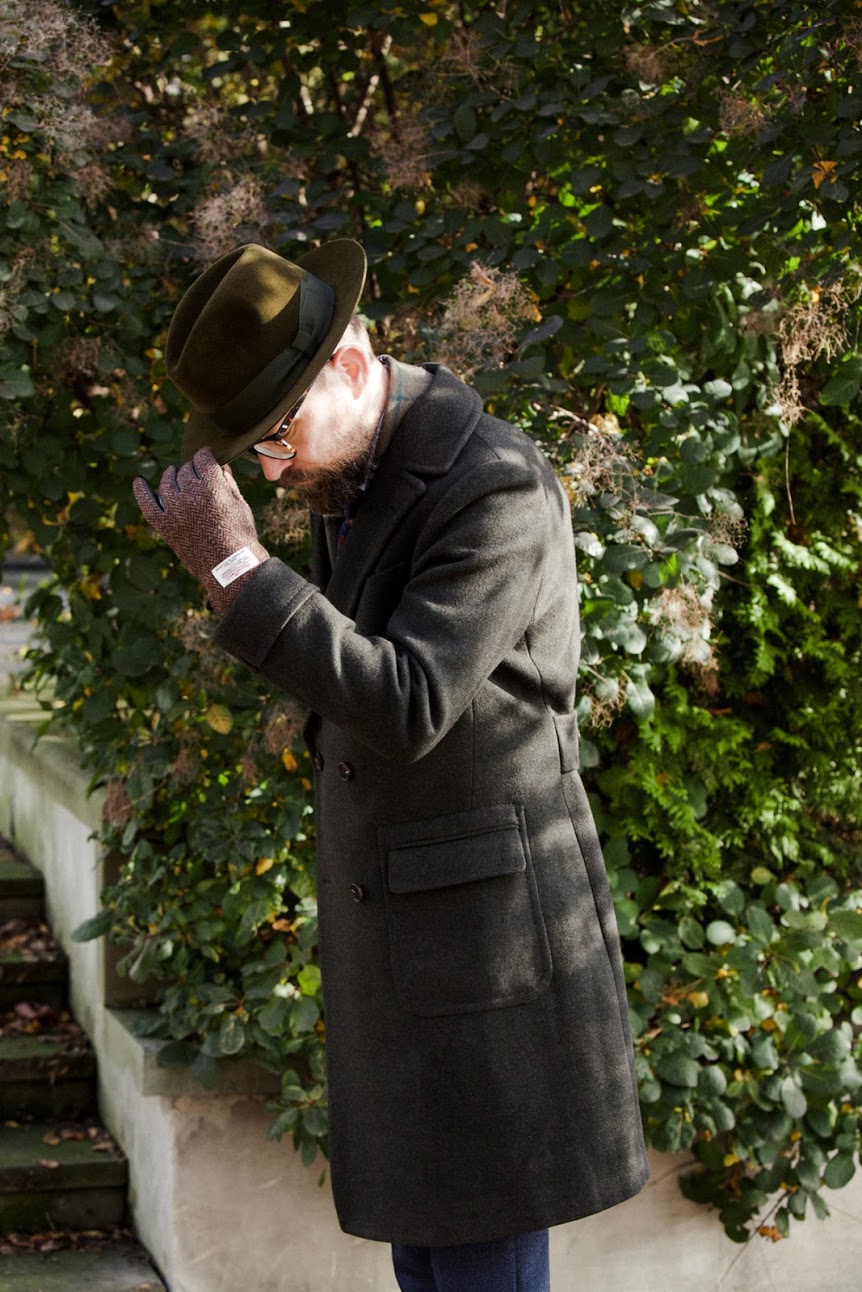 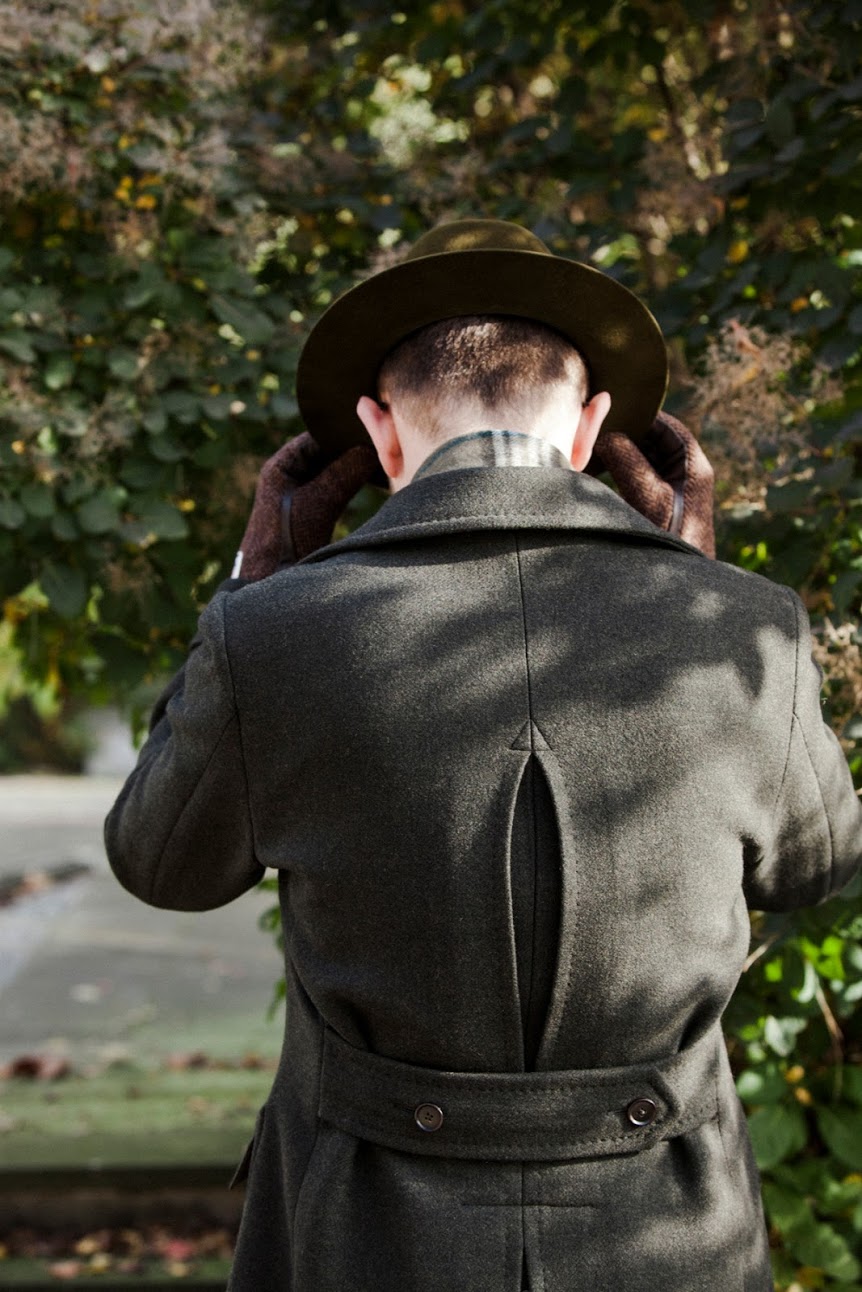 Those last two really have a lot in common. Both are transitional and both are characterized by a broad range of possible weather and temperature (from below 0*C to above 20*C days), sometimes even within a day. In a way, they are even symmetrical to each other.

And what about the clothing? Both autumn and spring in moderate climates require layering, the best way to regulate thermal comfort during such ever-changing weather.

More layers means more colors and more textures - and for those who consider dressing up a hobby, more fun! Many will say that this is the time of the year when there are the greatest possibilities of pairing experiments, including different cuts, colours and high/low dressing. 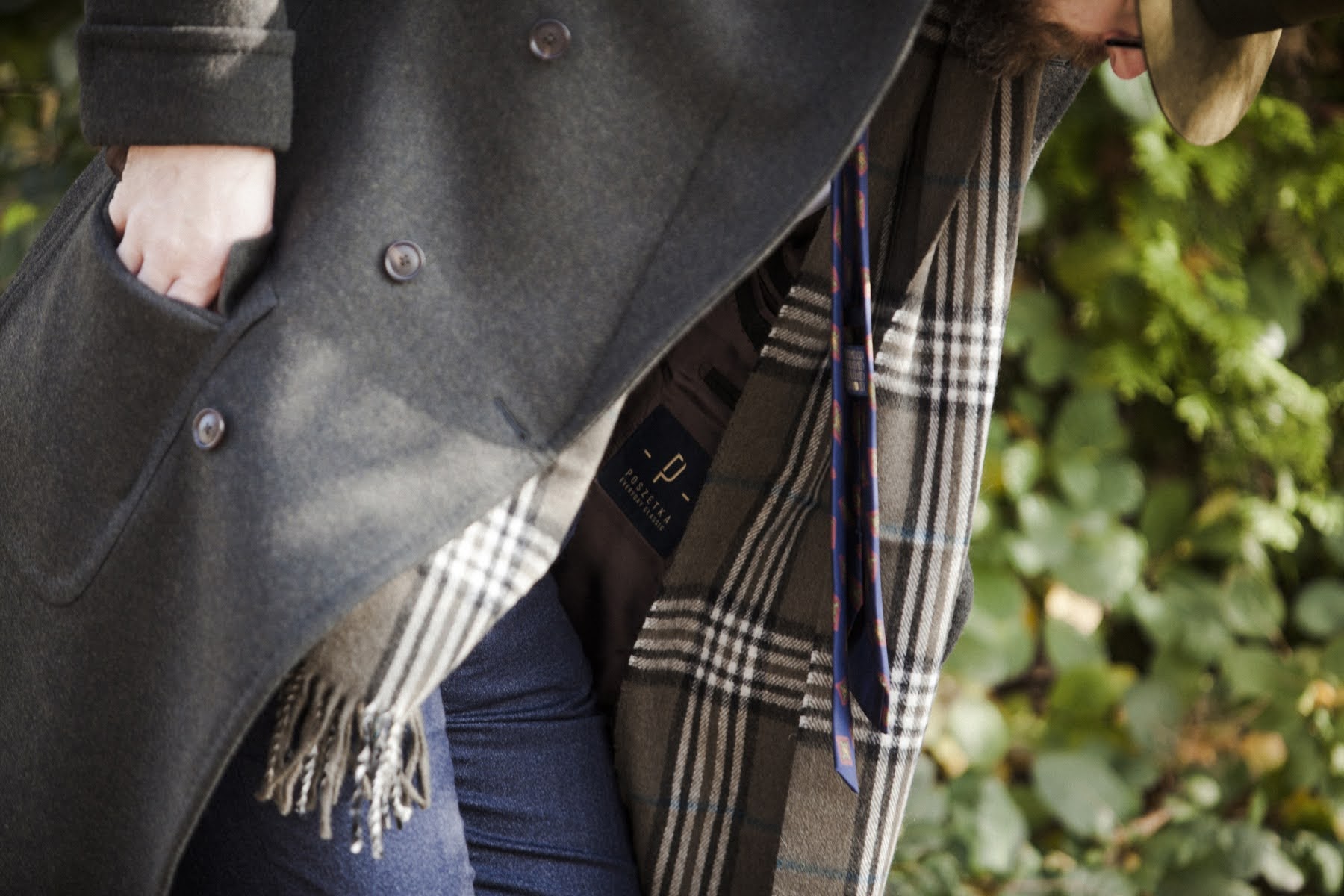 Okay, so we have already agreed that there are many similarities between these two seasons, no need to discuss it further. However, it's time to finally tackle the controversial topic that inspired today's article: why are earth colors only associated with fall by default but not with spring?

I know - falling leaves, etc. But is it truly the rational reason? Why do we think that vivid, reddish brown, deep chocolate brown or noble dark green wouldn’t also look good in spring, when nature is just awakening again after the winter, when only the first buds appear on trees and the sun is starting to rise slowly? A pinch of color in this world definitely wouldn’t hurt. 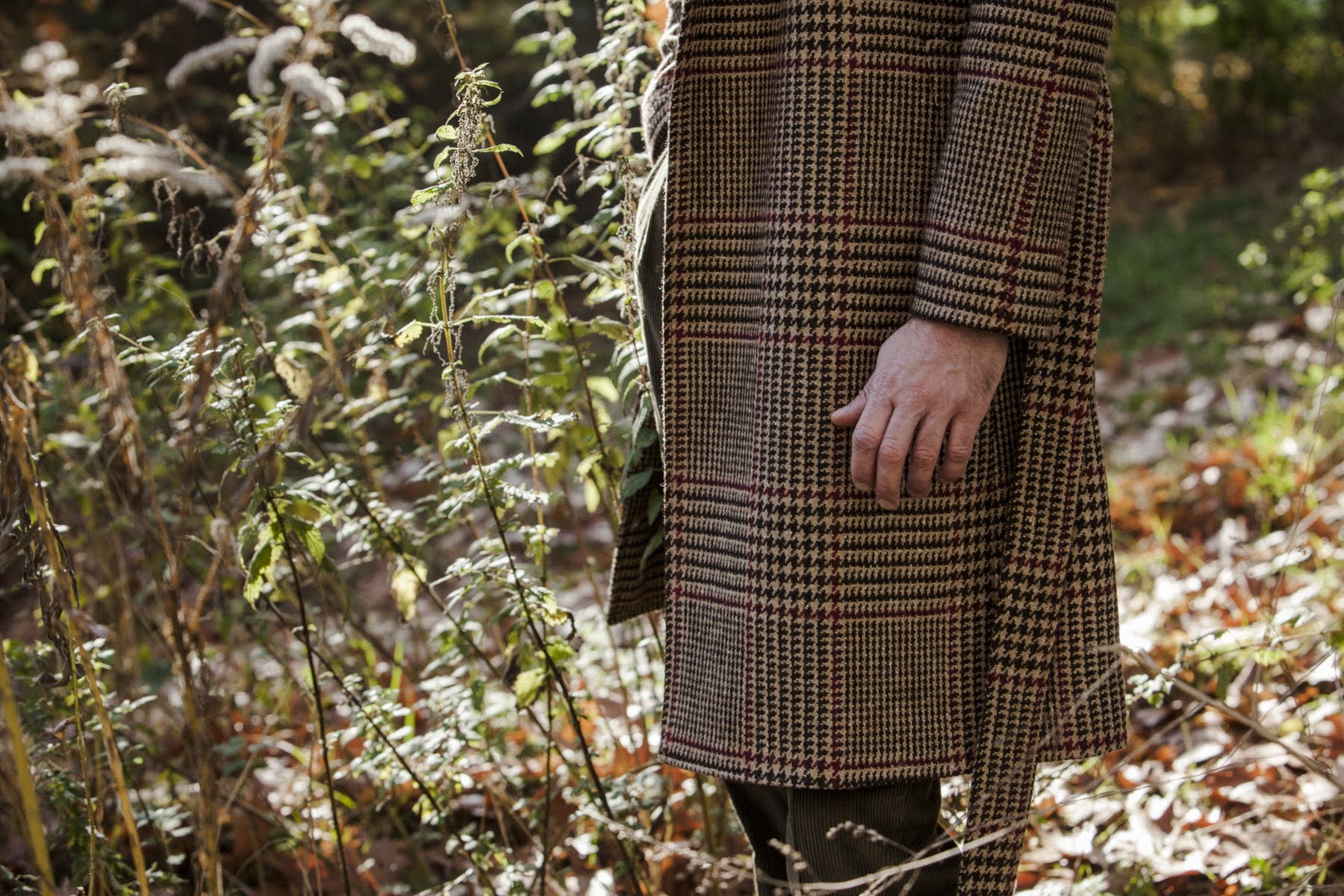 The same goes for fabric choices and specific garments: a tweed jacket is just as good for an April morning as it is for an October evening. A good coat will come in handy both in the middle of March and in the middle of November. The time for a wool sweater will be both in May and September. And yes, this can be exactly the same things.

I am really interested in the phenomenon behind the fact that even in almost identical weather, depending on whether it is spring or autumn, people are used to wearing completely different things. I have always wondered why, for example at 18*C in April, among the “normally dressed people” on the street, you can already find someone in a t-shirt and shorts, but at the same temperature at the beginning of October, it is more likely to spot a down jacket among the same crowd. Where's the logic? 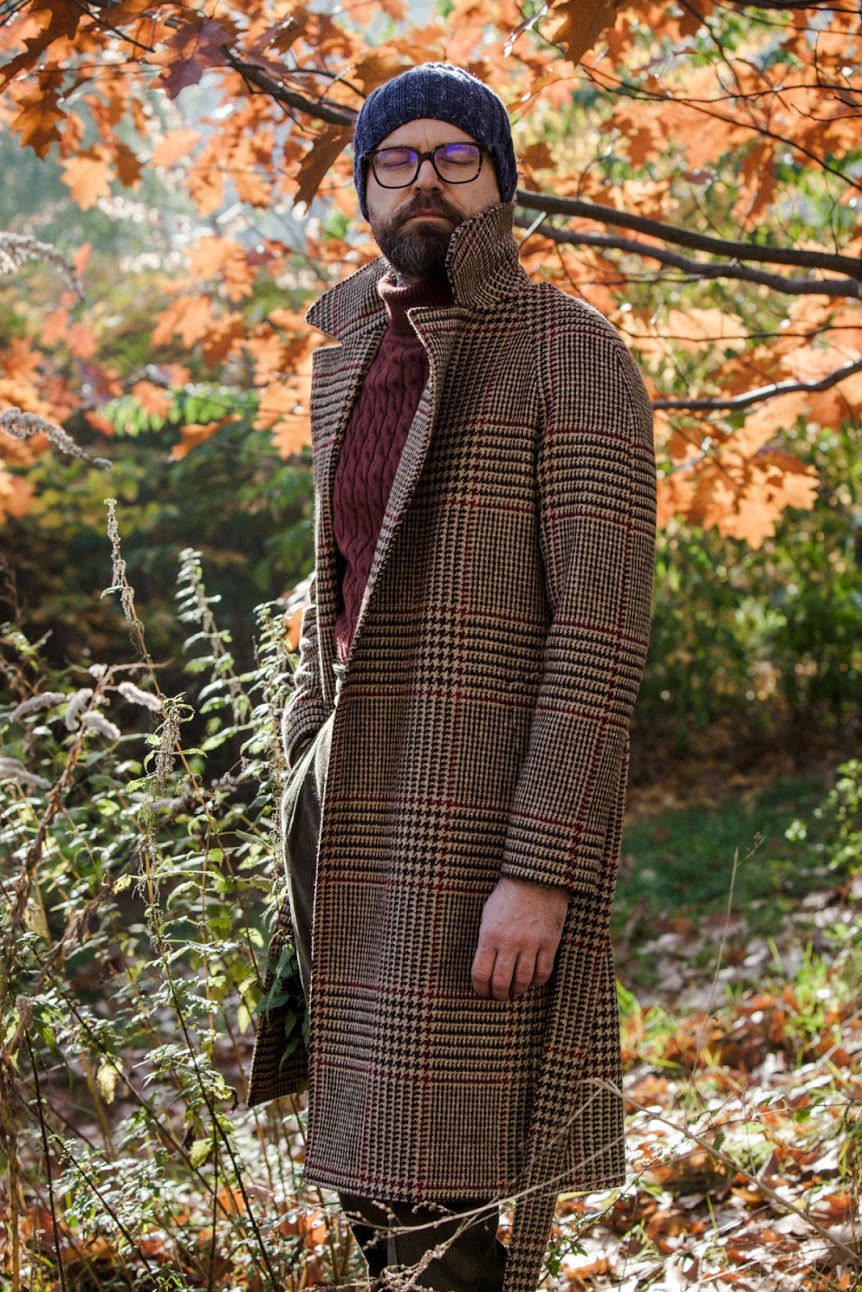 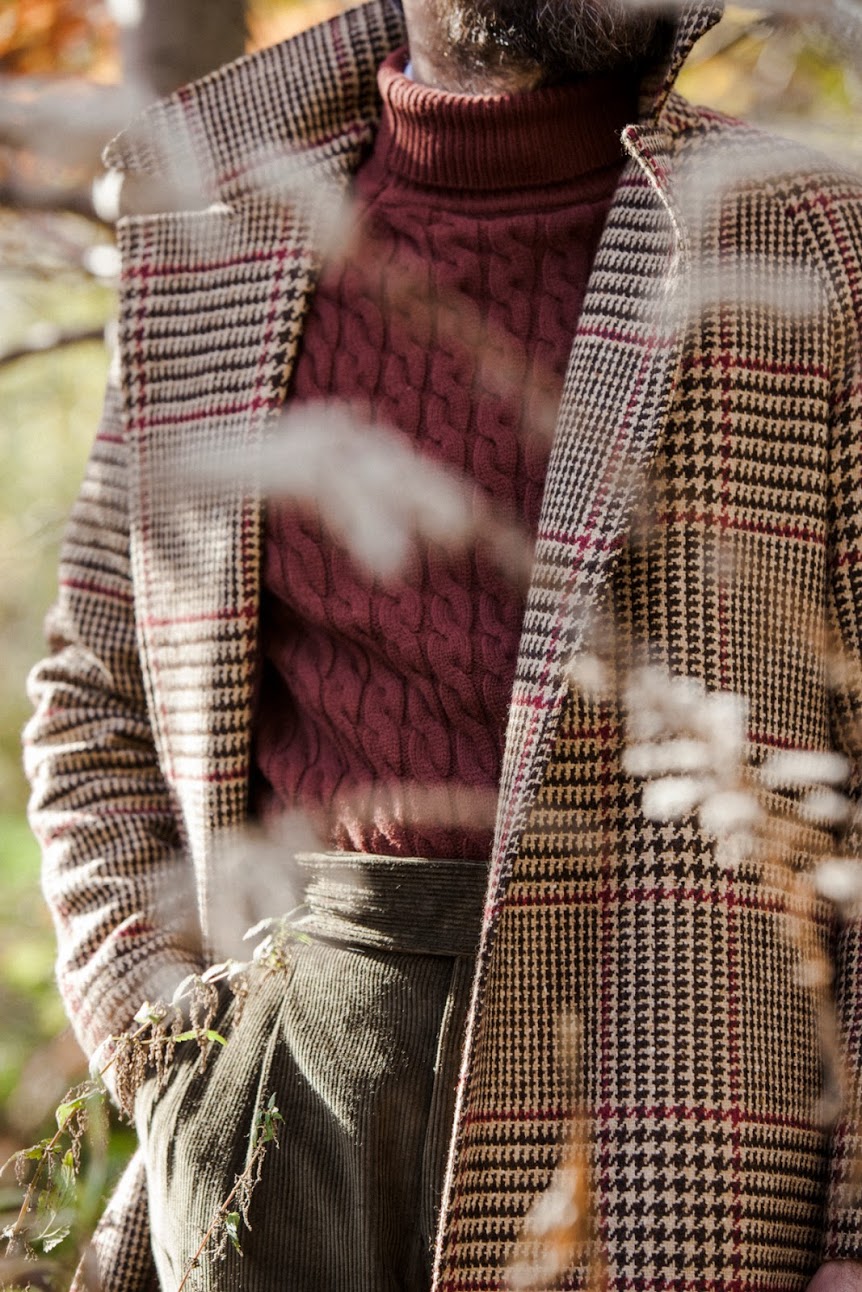 I guess it might be a psychological act: invoking the anticipated summer vs. getting ready for an unpleasant winter. Either way, that's no reason to put some pretty cool stuff in the closet and either freeze or overheat in the name of stereotypical beliefs.

So, in the name of spring and autumn equality (I’ve just came up with this half-serious term, sorry!), I would simply like to encourage you all to be more open in breaking such "seasonal stereotypes" and to wear clothes in colors that we like, regardless of the season. Let's enjoy the transitional seasons while they last! 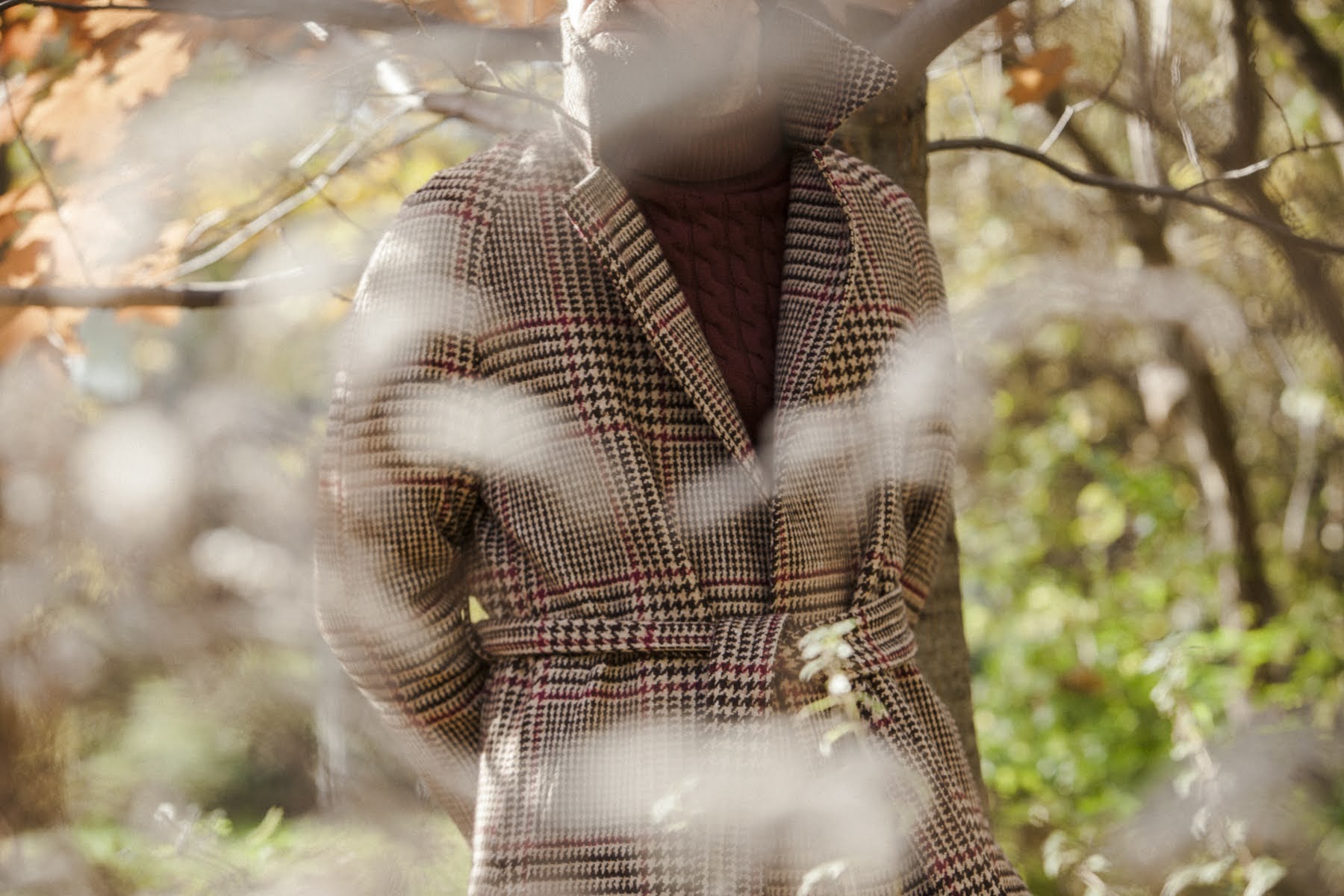 Finally, please take a look at these photos from autumn that I used to illustrate the post. Wouldn't these outfits look equally appropriate right now?

You may think about that and find the answer yourself, but let me tell you something - I am sure that they are perfectly good for the early spring we are having.

4.89 / 5.00 3331 reviews
IdoSell Trusted Reviews
2022-11-14
Very good
2022-11-14
Hello there ! Well, it was the first time I ordered a clothe feom your brand on your website, and I have to say I'm pretty satisfied by the quality of you service. Now let's write some note about the blazer. I'm very pleased to finnally having one piece of this kind, and this one is really good designed. But it's a close fitting cut, so I should be careful with my waist size in the future ! Anyway, thank you Poszetka and see you soon for a next purchase !
View all reviews (3331)
This page uses cookie files to provide its services in accordance to Cookies Usage Policy. You can determine conditions of storing or access to cookie files in your web browser.
Close